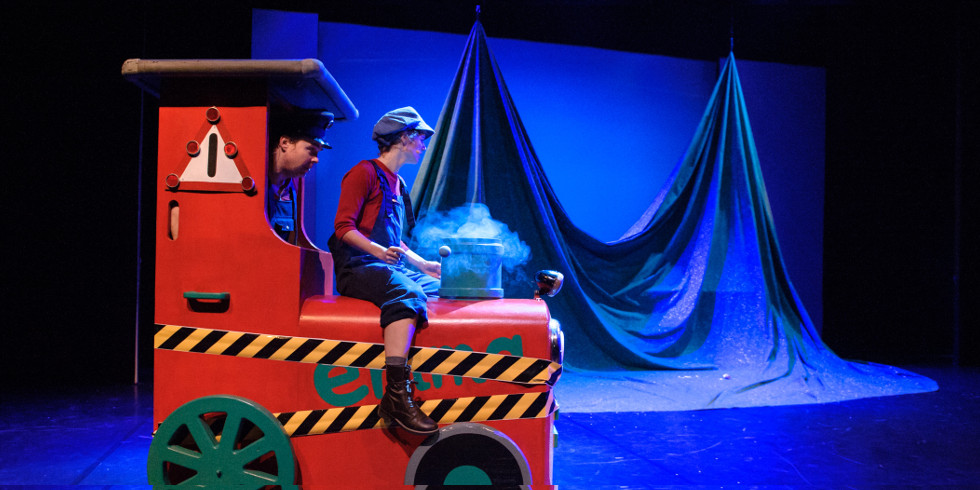 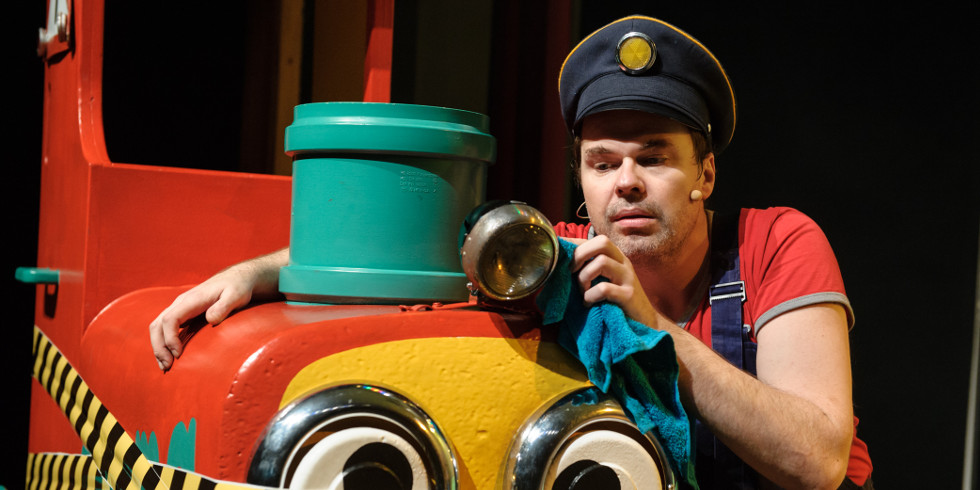 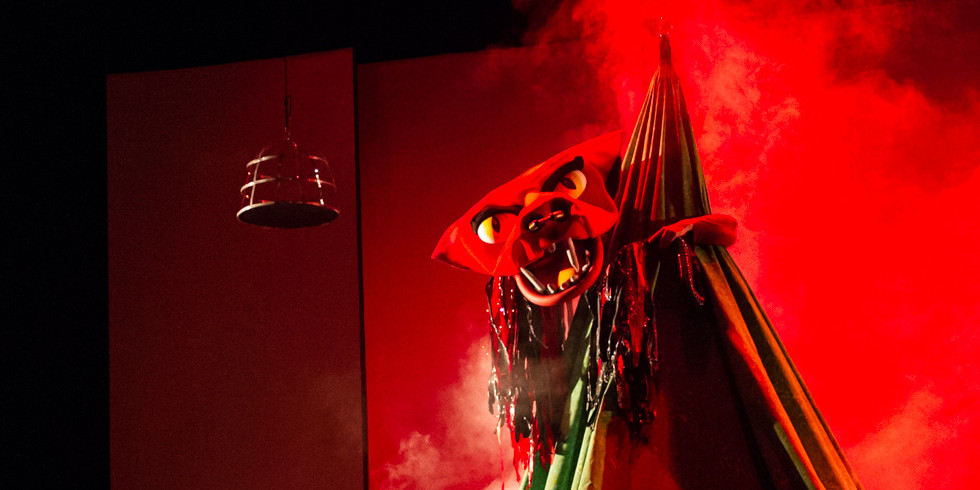 A theatre piece based on Michael Ende's famous children's book

New and self-produced by the Astrid Lindgren stage

There's not much space on Morrowland, the island with two mountains. So King Alfred the Quarter-To-Twelfth has made a decision: Emma has to go! Emma is the name of the engine owned by Luke, best friend to Jim Button, who ended up on Morrowland by mistake as a young boy, delivered in a package. Jim Button and Luke don't want to lose Emma, so they leave the island to find a new home far, far away. Their journey takes them to the distant country of Mandala, where they find out that the Emperor's daughter Li Si has disappeared and is being held captive by the evil dragon Mrs. Grindtooth. Will Jim and Luke be able to rescue the young princess and solve the mystery behind Jim's own background?

An exciting and pictographic adventure about tolerance, identity and being different, and how the power of friendship can break through all barriers.

For performance times, please go to: