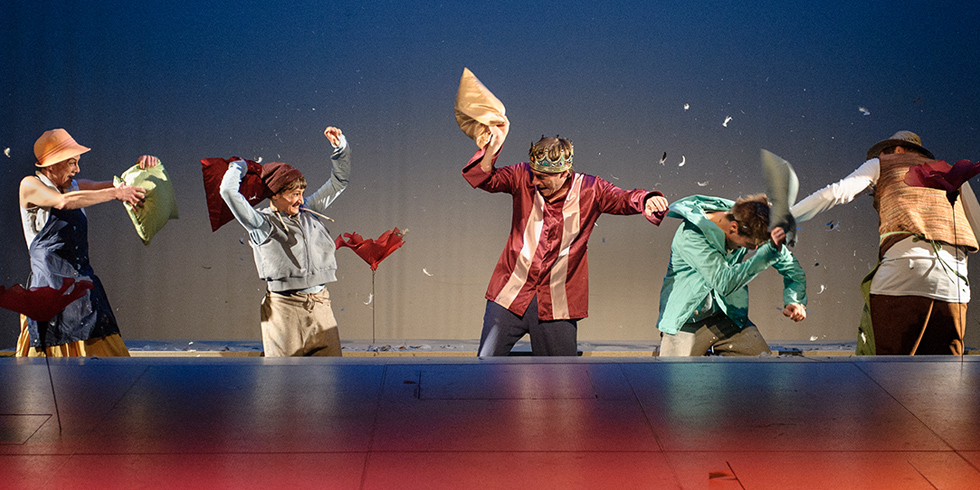 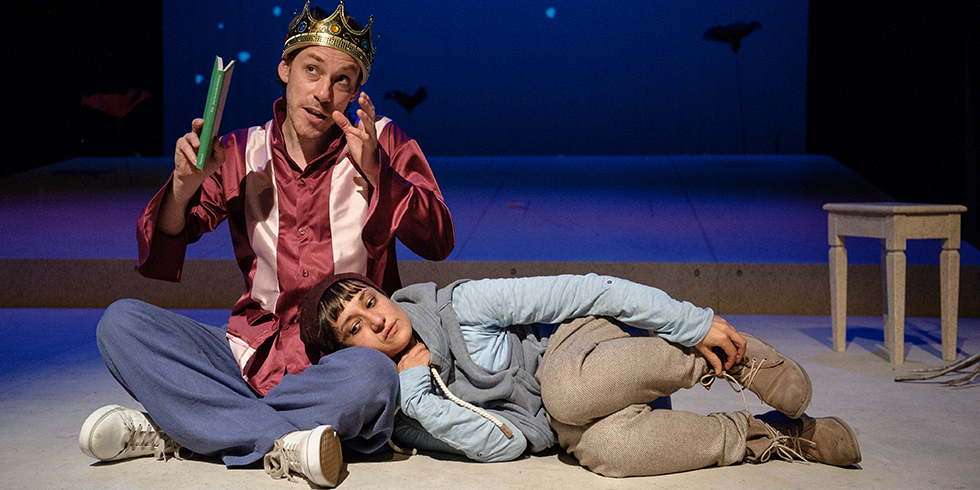 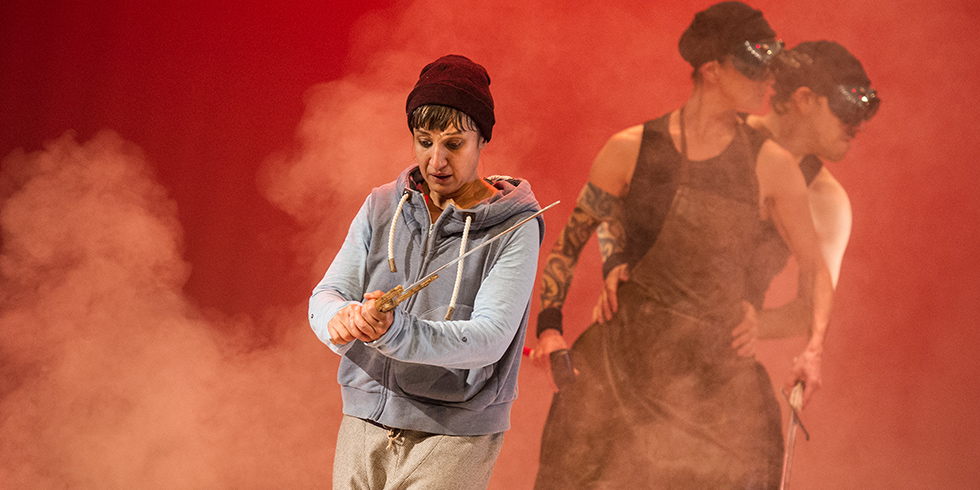 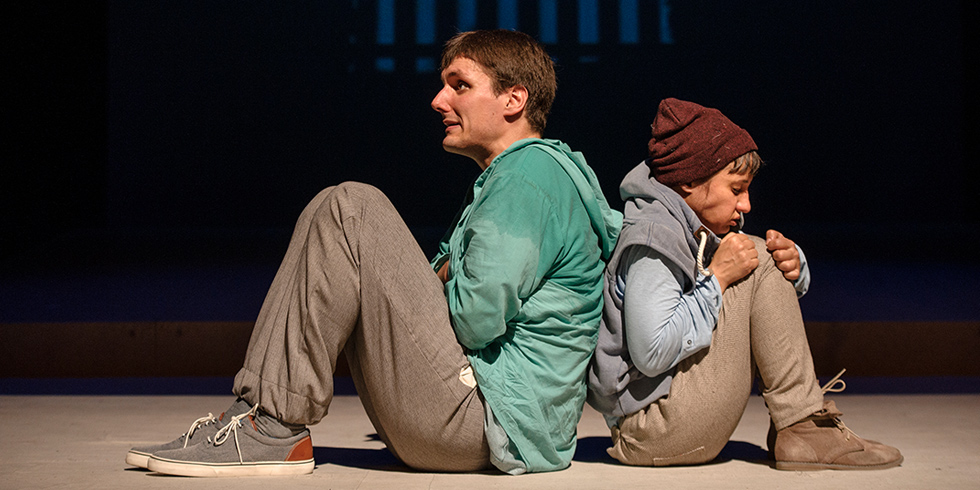 in the style of Astrid Lindgren

Astrid Lindgren's "Mio, My Son" is a poetic masterpiece. With the symbolic power of old fairytales, this story tells of friendship, the trust between parents and their children and the wonder that is life.

Love and protection - that is what Bosse dreams of in the lonely and dull life he leads at his foster home. A good-hearted ghost comes to him and takes him to a land far away. It is a land full of bliss, where his father, the king, already awaits him. The sad Bosse becomes Mio, the king's child. Along with his friend Jum-Jum, he explores the fantastic kingdom of his father. But the evil knight Kato, with a heart made of stone, poses a threat to the land...

The scenery of multiple award-winning director Yüksel Yolcu takes children aged 6 and above to a mysterious and poetic land far away. The centre of attention is Mio - a child whose wings have been clipped by his loveless foster parents. Only when he meets his real father will Mio discover his strengths, overcome his fears and find out what impact he can have on the world.

The décor of "Mio, My Son" is the work of Anja Furthmann, who has previously handled stage and costume design duties for "Little Aquarius".

With kind support from the Friedrich Oetinger publishing company