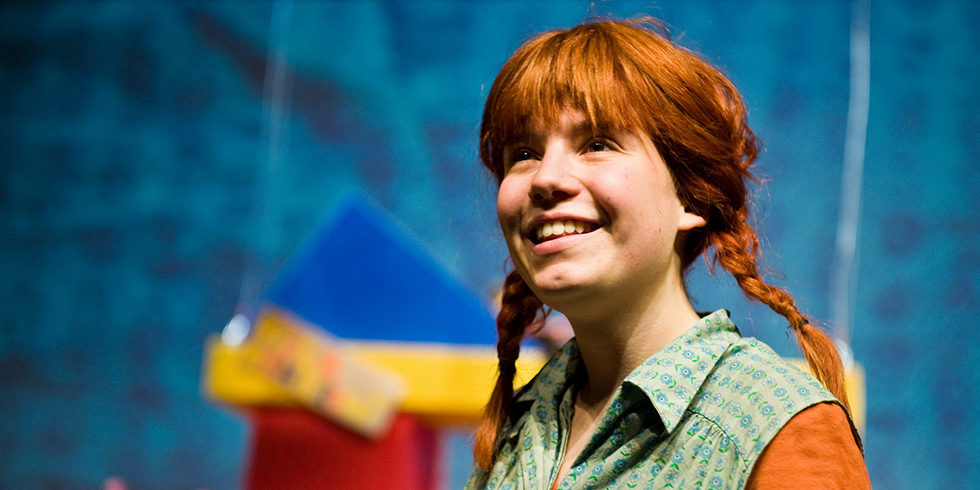 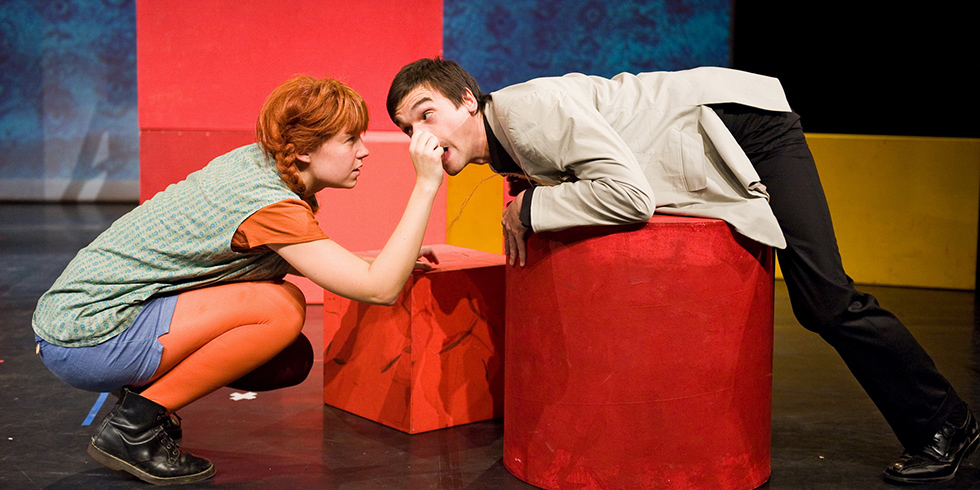 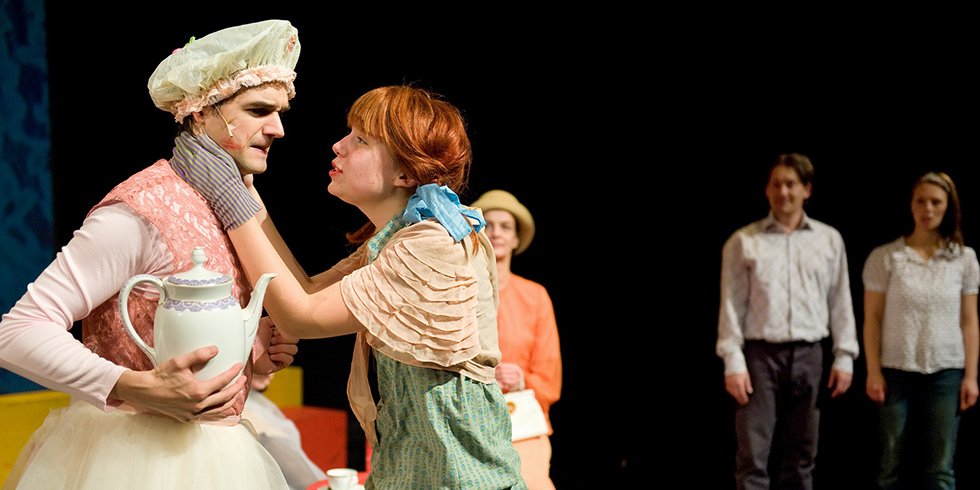 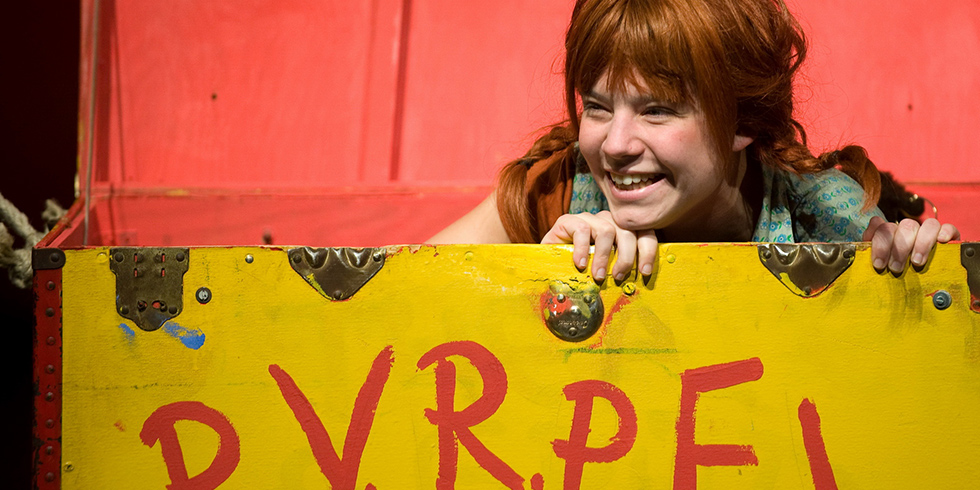 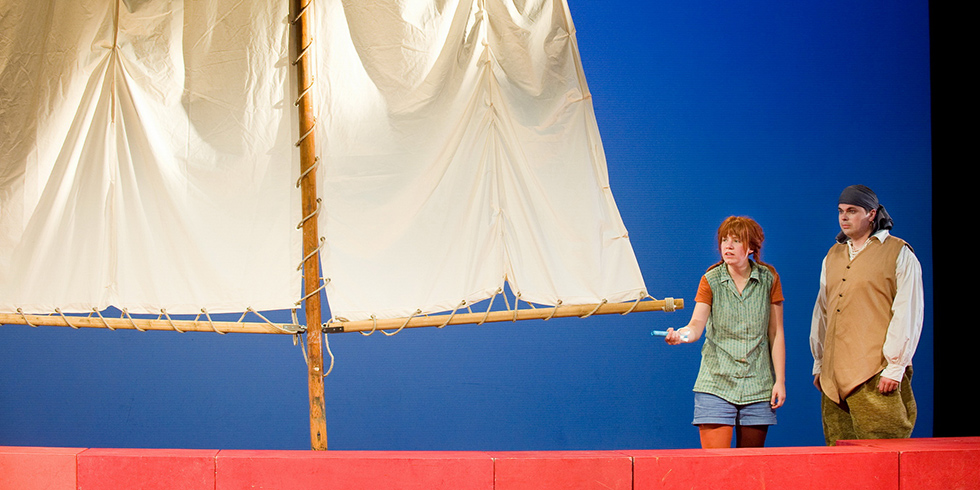 A theatre production based on the books by Astrid Lindgren for children aged 5+.

She has no parents. But she does have a small monkey, Mr. Nilsson, a horse called Lilla Gubben that she can carry all by herself, and two cases full of gold. All of this was given to her by her father, a captain, who has been blown out to sea aboard his ship and hasn't been seen since.

Left to look after herself, she has an array of thieves, clumsy policemen and her intrusive Aunt Matilda to deal with. The latter is intent on taking care of Pippi and believes that a children's home would be the best place for such a poor little girl.

But Pippi is smart, and sends all of her enemies running. For she is as strong as an ox, brilliant at thinking up stories riddled with lies, and just as good at inventing her own ingenious games.

Ever since Pippi's been in town, Tommy and Annika have also forgotten what it is to be bored. The three friends stick together, in spite of all turbulences.

Nominated for the 2009 IKARUS Award for Oustanding Theatrical Performance for Children.